Award-winning writing and photography continue to make our magazines a must-read for doctors and dentists.  Looking forward to another successful year in 2017.

Barbara Sligl, “On the Central Coast,” Just for Canadian Dentists Barbara Sligl, “Call of the Wild,” Just for Canadian Doctors John Gottberg Anderson, “A Father’s Day That Hits Home,” The Bulletin (Bend, OR)

Michele Peterson, “Save a Reef, Eat a Lionfish,” Globe and Mail Murad Osmann, “How to See the World in a Lifetime,” National Geographic Traveler 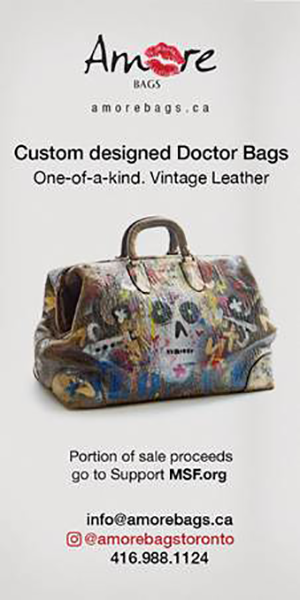